Nowadays everyone can become a photographer. With a range of affordable DSLR camera, pockets, or even smartphones with gigantic megapixels. But did you know that some rules applied when you're taking pictures especially in public places? Ever wondered if it's okay to take pictures of strangers you saw on the street? Or children on a playground? Or maybe taking snapshots on a public transit? Some points below from BlogTO will explain more on that. But then again, since I live in Toronto, I can only speaks from Ontario bylaws perspective. You should read more about your local bylaws too!

Canada's law on photography kinda on grey areas and pretty lenient. Still, morally speaking (and common sense too) taking pictures especially on someone else's property is a no. You don't want to caught yourself with a law officers when the owner report ed on you. Some photographers even have this "rule of thumb" which is: shoot first, ask questions later. All I can think of is maybe the moment that you're trying to capture only available on that second. When it's gone, it's gone. Again, this is just some sort of undisclosed knowledge among photographer so don't take my word on it. 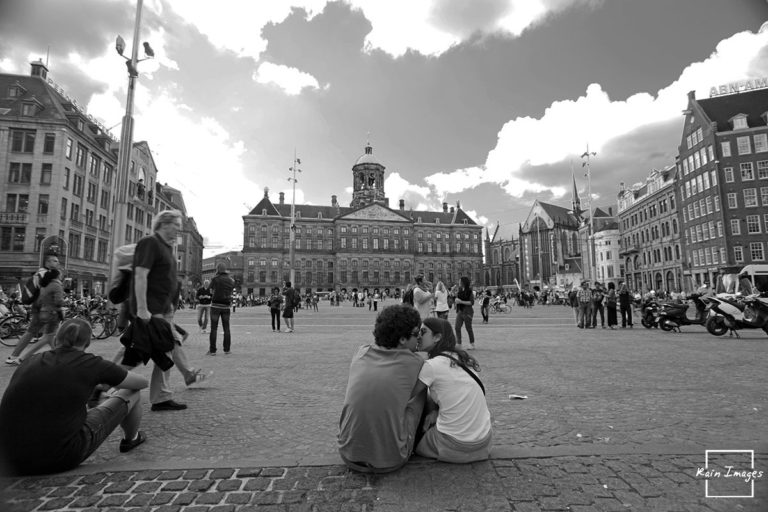 You're allowed to take photos anywhere in and from Toronto's public spaces (sidewalks, parks, streets, etc.) under the following conditions:

According to our laws, photographers are basically allowed to take photos of whoever and whatever they want in public areas, including activities, police officers, and even children, without consent. Restrooms, dressing rooms, and medical facilities, however, are examples of places which carry a reasonable expectation of privacy. Taking photos of people here can get you charged with Criminal Voyeurism – not a great charge to have on your legal records. Same goes for the TTC: you're not breaking any city or transit laws by taking and even posting pictures of strangers on your public Instagram account (unless it's commercial, in which case you can submit a request for a permit). But that doesn't mean you get to throw common decency to the wind: if you want to post a picture of someone taking a nap on line 2 on your satirical Toronto transit IG page, don't be an ass – have the courtesy to ask first.

If the event is public, you can photograph it, regardless if it's on private property or if there's paid admittance. However, event organizers can tell you to stop taking pictures, in which case you should comply unless you want to get booted out of the event. Things event organizers and private parties aren't allowed to do:

Photographing in malls or restaurants

Unlike regular private properties, these spaces are also open to the public. That means you're legally allowed to photograph until a security guard or manager approaches you to stop. Tip: Keep your DSLR discrete the minute you enter the building to prolong the grace period for as long as possible.

So, I hope you get the grasp on where, when and who you can take pictures on. Don't be afraid to practice your photography skills. Keep on learning and ask questions later! 😉